5 Ways to Detect a Liar 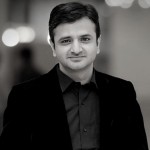 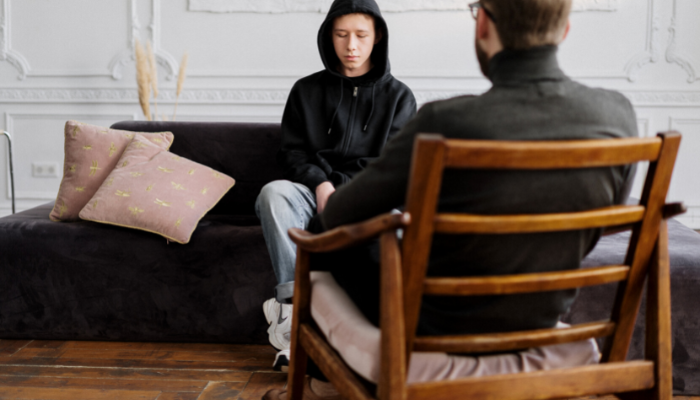 It is difficult nowadays to detect a liar using conventional methods i.e., observing body language and eye movement. Habitual liars have tricks or patterns in mind to establish their tall stories, also they are emotionally strong. Laying provokes strong emotions but one can manage to conceal them in one way or another. Though our subconscious identifies clues however it is difficult to establish the facts consciously. Detecting liars has been challenging as well as crucial for law enforcers, recruiters, business professionals and even for a common man.

One way is to use the principle “set a thief to catch a thief” to detect a liar. Psychologists believe that people who are better at lies can easily detect others lies because they know the tricks. Some other ways a listed below:

When you suspect, someone is lying engage him in a bit of lengthy conversation. There are some key conversational principles in this regard. One is to ask open-ended questions, for it there are chances that respondent will mistake in detailed arguments. Two, ask questions that need mental execration for the response. Three, ask for small details, if someone asks that he has been working at an organization, ask about his coworkers, line of reporting authority and office environment.

A person who tells lies becomes nervous, because of which vocal cords tighten up and the pitch of voice becomes high. Sometime crack in voice are also experienced and his tone of voice changes frequently.

A person who fibs will try to be excessively honest by using words like “I am telling you with honesty” or “let me tell you the truth”. A liar also takes unusual pauses in his speech and use words like “uh” “um”.

4. Change of some vital signs

The human body gives signals when one tells tall stories. These signals can be observed by examining, what we call in medical science “vital signs”. Blood pressure, breathing level and heart rate are common vital signs that change when one fibs. In addition, perspiration and dryness of mouth are also observed when one lies. The lie detection machine uses similar signs to detect lies.

A liar’s expressions do not match his words. When one fibs, his heartbeat race up, either to pump up blood to one’s face or drain it out from it, giving a clear indication of misrepresentation of facts.

What is Workplace discrimination?

How to get traffic on your blog