Tips For a Happy and Contented Life. 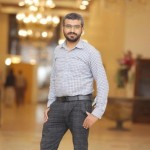 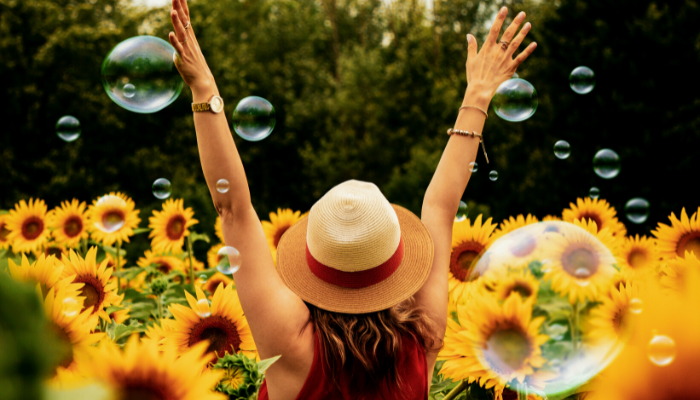 People aspire to achieve health and wealth because they think that both are sources of “happiness”. However, when they achieve health and wealth it transpires on most that happiness lies somewhere else. Hence happiness is achieved by a certain mental discipline and by setting priorities in life. But, the important thing is that “if someone wants to be happy, first he must not unhappy”

“If moods were to be decided by reason, there would be quite as much reasons for cheerfulness as for respire”

Our work life, family, social relations, religious values, past history and emotions determine our stat of happiness or unhappiness. A great deal of happiness can be achieved by maintaining a mental attitude towards these affairs of life. Bertrand Russel wrote “conquest of happiness” in 1930 and outlined the philosophical orientation of the causes of unhappiness and sources of happiness. A short summary of his thoughts is narrated below.

Psychological condition and social environment can be causes of woe and disappointment. However, some people are not well aware of the cause of their unhappiness. In such cases, mistaken beliefs and mistaken ethics can be the cause of trouble. According to Russel, unhappiness is due to a lack of interest in the outer world and excessive interest in the inner self. Hence, due to self-absorption, three kinds of unhappy personalities emerge i.e. narcist, megalomaniac and sinner.

The undesired competition in life creates unhappiness. Competition motivates one to struggle to get better than others instead of enjoying what one has. Life has been considered a continuous struggle and one is engaged in it, not for personal success, but to surpass others. Hence, to pursue success and to make a lot of money is men’s duty and who fail to do this are considered miserable. However, Russell says success is one ingredient of happiness, and it will be an expensive deal if try to achieve happiness at the cost of others.

“A great many worries can be diminished by realizing the unimportance of the matter which is causing the anxiety.”

Despite physical fatigue, nervous fatigue is horrible. Physical fatigue, if leads to sound sleep can be a blessing in disguise. Nervous fatigue is present mostly among urban inhabitants. Noise, presence of strangers and fear of being fired from job are sources of nervous fatigue. Russell says, nervous fatigue is due to worry and worry can be managed by a better philosophy of life and mental discipline. He wonders how much both happiness and efficiency can be increased by the cultivation of an orderly mind, which thinks about a matter adequately at the right time.

Comparisons lead to envy and the “habit of thinking in terms of comparisons is fatal one”. For instance, Russel explains, if one is earning a sum of money that is sufficient for his needs knows that someone else who is equal to his caliber is earning more, becoming envious. So, instead of getting pleasure from what he has, he derives pain from what others have.

The sense of sin

The sense of sin leads to unhappiness, it has its roots in the unconscious and experiences of yearly years of life. If an individual is raised by stern parents or nurses, they might develop a strong sense of sin and suppress their emotions. Which will manifest in later life in a horrible form.

A person having an exaggerated self presumes that there is no fault line in his personality. Such feelings causes unhappiness. A person suffering from persecution mania thinks that he is the victim of undue criticism and unkindness and this feeling leads to depression.

Fear of public opinion is perhaps the most prevalent and uncomprehended cause of unhappiness. Few people are happy unless their way of life is approved by society. Russell says that in the matter of expenditure, many people spend against their natural taste, and they spend money to make themselves equal to their dear ones. So, they try to possess things that others have.

Similarly, affection is also a source of happiness according to Russell. However, it is not the affection received but the affection is given. Some people who think that they are unloved try to win affection through exceptional acts of kindness. The children from whom parental kindness is withdrawn become unadventurous and less happy.

Family is a source of happiness but the parent-child relationships have soured in the modern age. Lack of certainty and confidence from adults is in fact causing a lot of worry for children.

Genuine happiness Russell says is not possible without self-respect and the men who are ashamed of their work are unable to yearn for self-respect. Some intellectuals are unhappy because despite their skills they remain unable to show their talent.

Impersonal interests are the source of happiness. Impersonal interests are interests, in which we are not part of a person’s main activity. Not being interesting in something which has no visible practical importance is the main cause of nervous strain and unhappiness. The man is actually a happy man who forgets his work when he is done with it and does not remember it until it starts a new.

How To Be Never Disappointed

Top Strongest Currencies in the World

How to Develop Business Mindset

Tips For a Happy and Contented Life.

How To Be Never Disappointed

What are The Key Managerial Skills and How to Develop Them?